What To Do This Weekend In + Around Newport
Hotel Week RI Brings Cheaper Hotel Stays
11+ Things To Do This Month
One Day in Bristol? Here's What To Do
Discover More

Winter on The Coast

Guide to Holiday Shopping in Newport

The Essential Guide to Vineyards and Breweries

15 Things To Do on a Rainy Day in Newport

11+ Things To Do This Month

Hotel Deals For Your Next Winter Escape

New Galleries & Exhibits To Love This Fall In & Around Newport

Guide to Thanksgiving Day in Newport

Everything You Need To Know: Newport Restaurant Week

28 Spots for Oysters In + Around Newport

10 New Restaurants To Check Out Right Now In + Around Newport

"The more you weigh, the harder you are to kidnap. Stay safe. Eat bacon."

Truth be told we welcome any excuse to celebrate bacon. Especially when it's of international recognition, like, oh I don't know, International Bacon Day (but... isn't every day in our hearts?). So, we're honoring the dignitary of the day in the most appropriate of ways: eager indulgence of every bacon-laden concoction, from burger to beverage, you could imagine. A Bacon Fete, if you will. Proceed with hefty appetite. 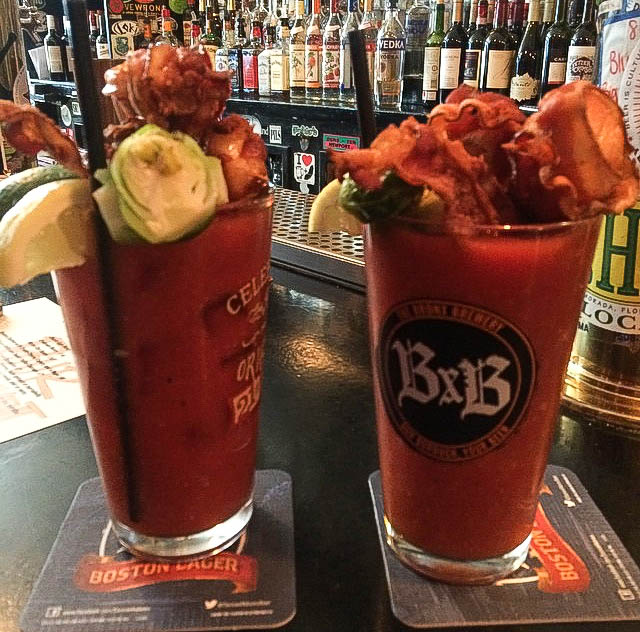 Bacon-wrapped shrimp and scallops with brussel sprouts, and then some more bacon. We know. Take a moment to process. 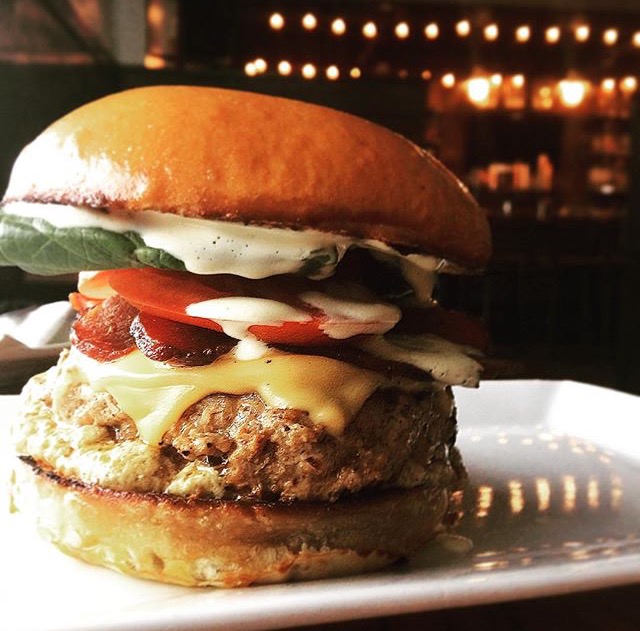 The fifth grader in you will not be able to contain him/herself when you hear what's on these tater tots: wrapped in bacon then topped with zesty cheese sauce, shaved jalapeno, scallions, house made BBQ and grilled bread for plate cleaning. It's a cut-the-lunch-line-and-throw-some-elbows kind of thing. 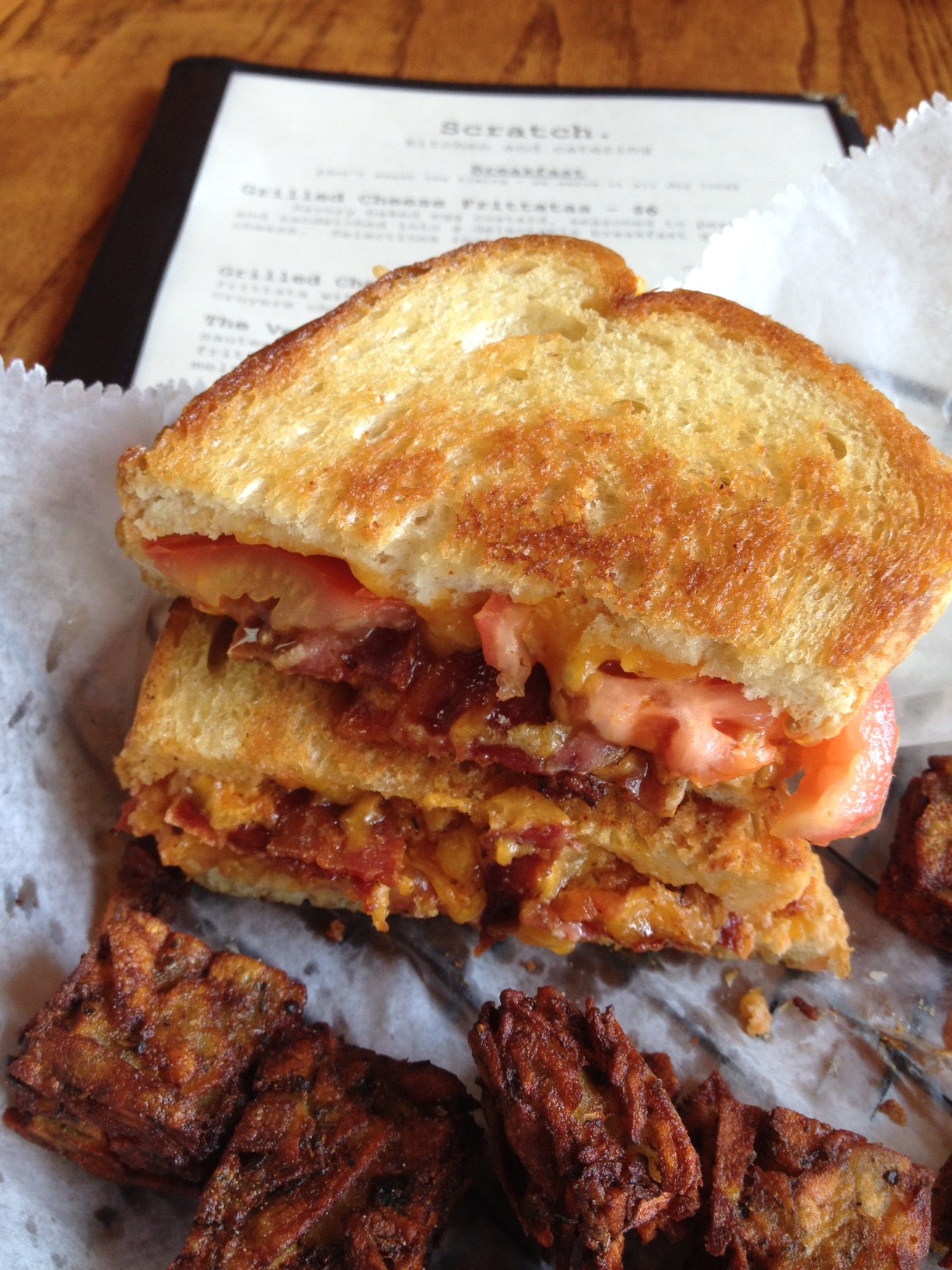