Where To Find the Best Ice Cream in Newport County

Newport and Bristol Counties are known for many things - but when it comes to ice cream, we don't fool around. It's made local, it's made fresh and it's always got a dash of something unique. That's probably why these local shops and parlors have been around for so long - because they have it down to an unbeatable science. Here are the best places to find ice cream in Newport and Bristol Counties - because nothing says summer quite like ice cream: scooped, sprinkled and savored.

The Daily Scoop | Bristol and Barrington Featured in the Huffington Post and the Boston Globe - this quaint shop is known for serving eclectic flavors of ice cream and frozen yogurt, from fruity delights like banana chip and fresh peach to rich indulgences sure to send your sweet tooth into a frenzy (coconut almond chip, anyone?)

"Even classics get special attention. Vanilla made with extract from Madagascar is a bestseller, and the chocolate begins with an intense paste made from Dutch cocoa." Boston Globe. 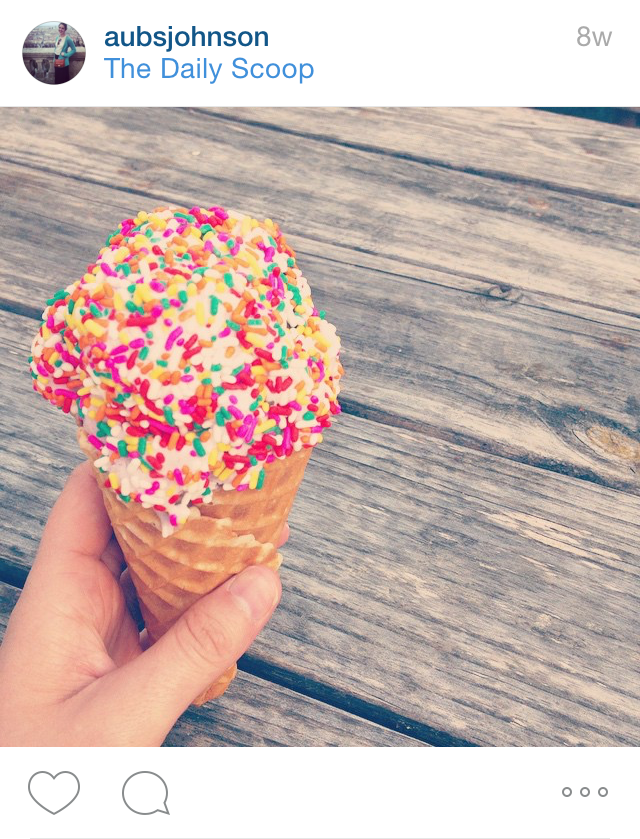 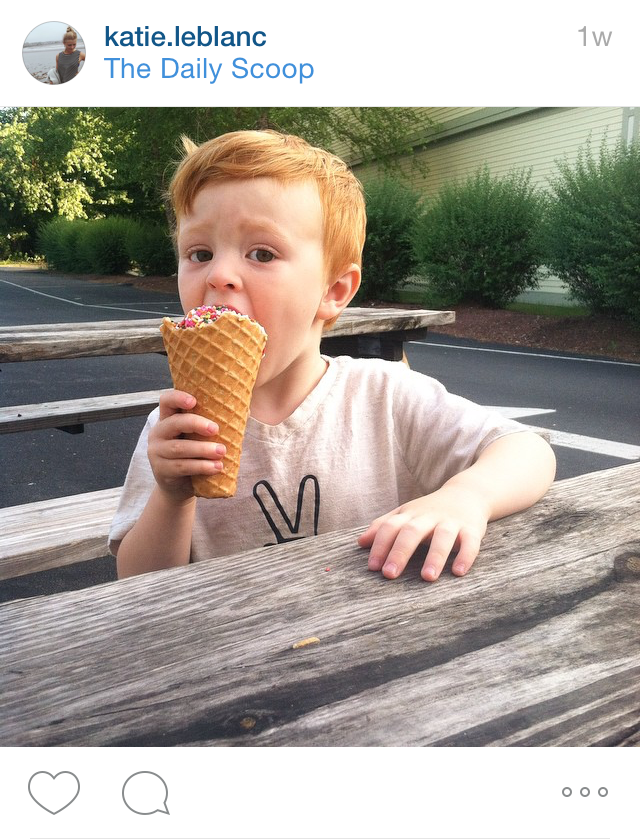 Voted best ice cream in Rhode Island by RI Monthly for five consecutive years and best ice cream/sweets by Newport Life Magazine four years in a row, this family owned one-of-a-kind shop can be found in East Main Rd. with a line around the building on any given summer night. Popular among locals, tourists and even your pup (their dog bowl comes with a bone so your furry companions can enjoy with you). 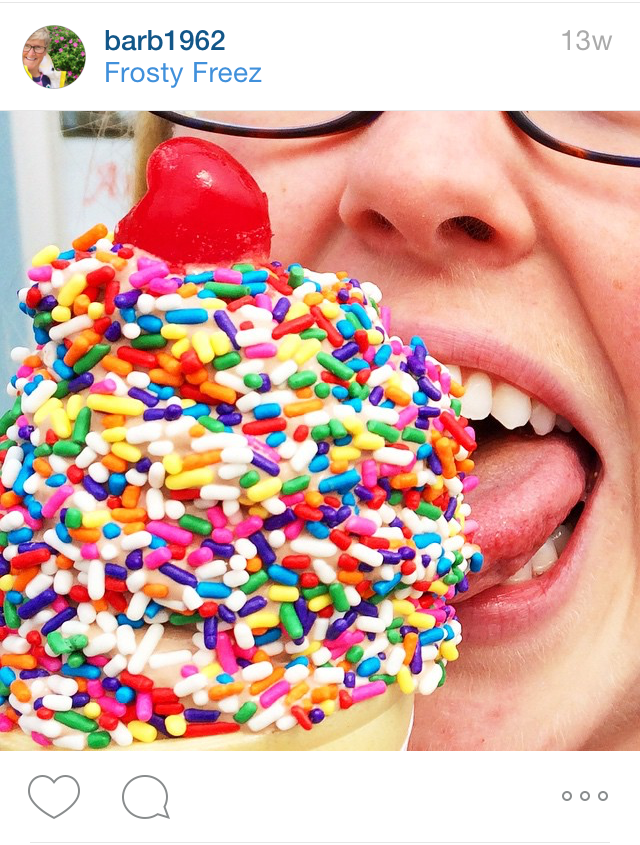 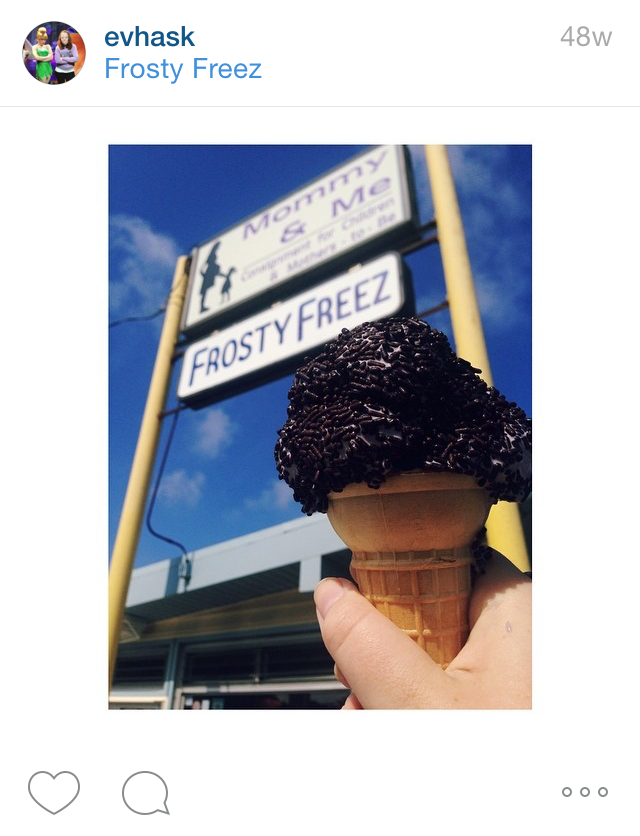 Gray's Ice Cream | Tiverton RI Designated among the best ice cream in New England by Yankee Magazine, Gray's Ice Cream in Tiverton is open 365 days a year and offers over 40 mouth-watering flavorsincluding their famous ginger, which is made with liberal amounts of the minced root, and has struck the curiosity of many. 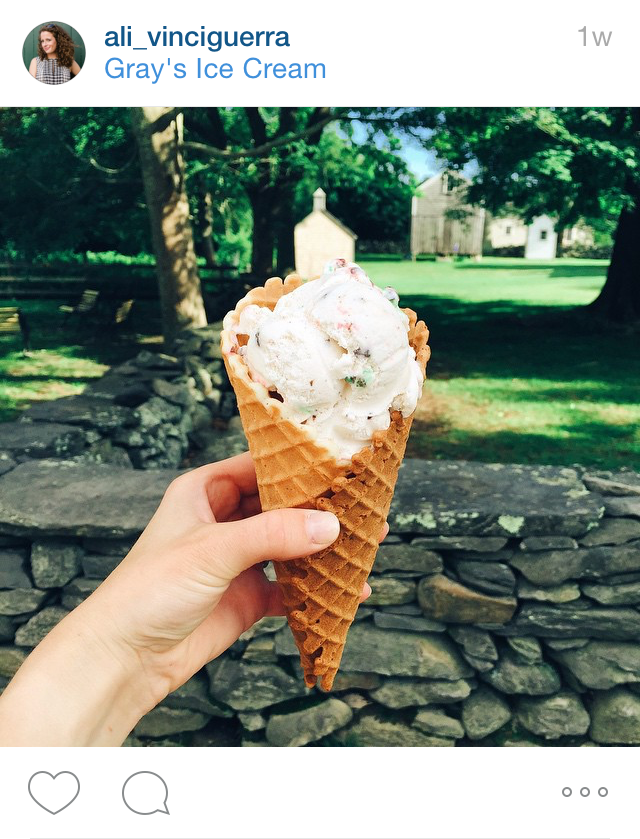 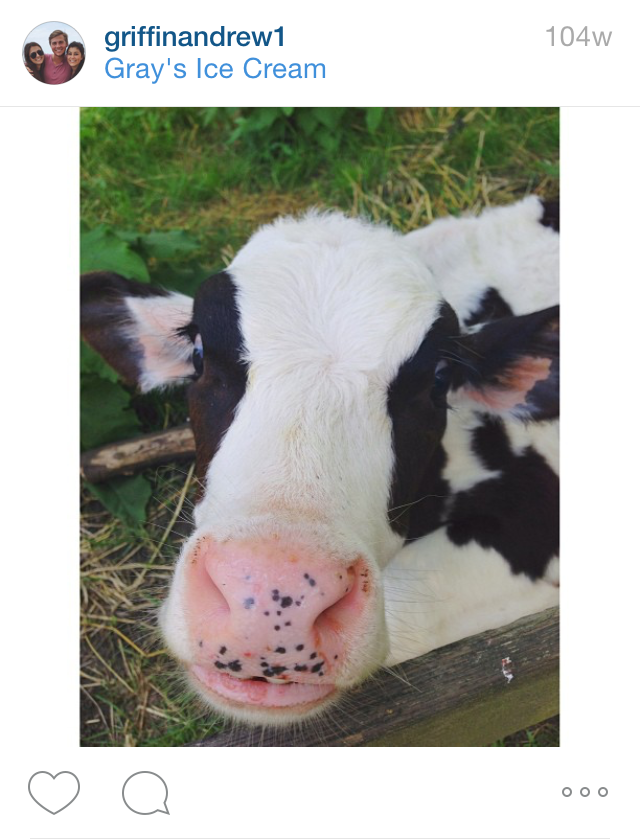 Aside from the fact that they offer the most satisfying soft serve ice cream sundaes sprinkled with your favorite toppings, The Newport Ice Cream Train is the only moving ice cream parlor car in Rhode Island. We'll confidently claim that nothing goes better with an ice cream sundae than a scenic train ride along beautiful Narragansett Bay. 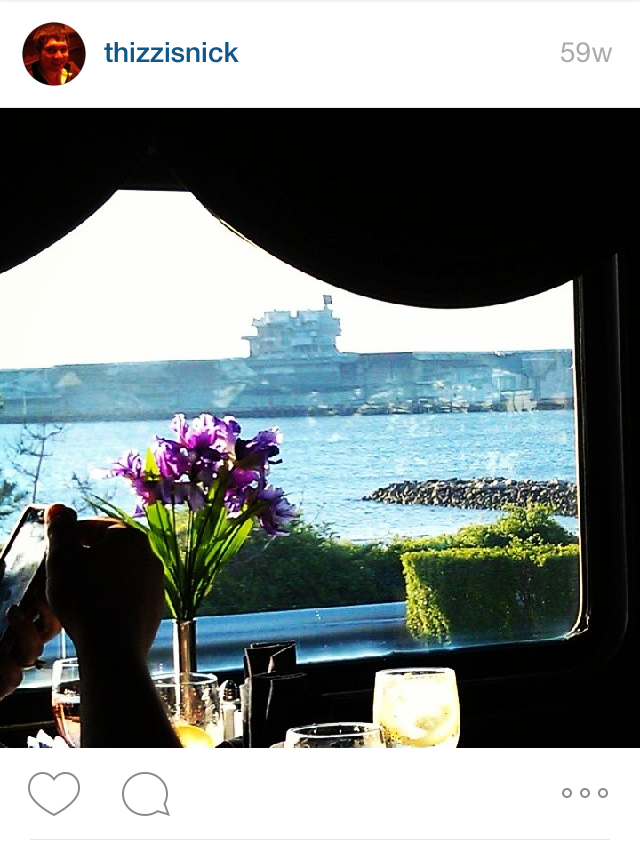 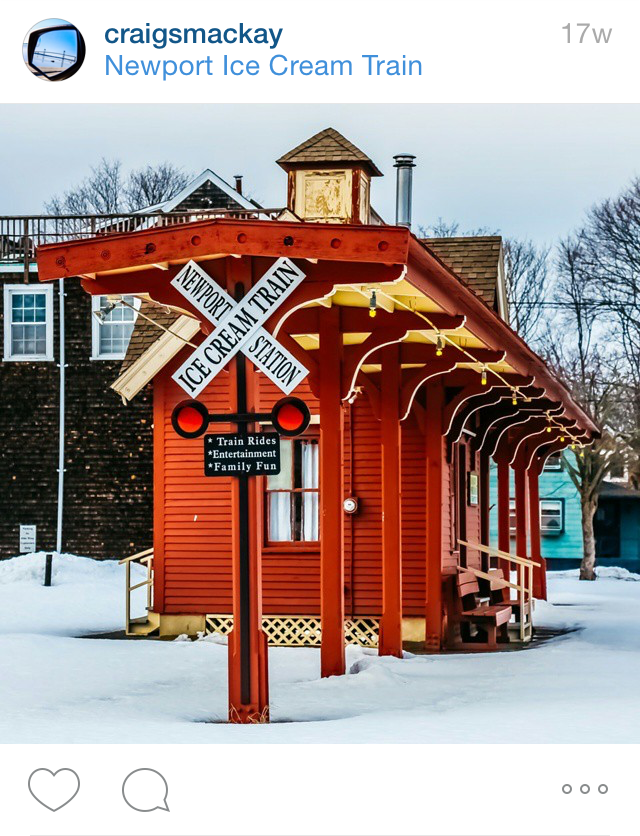 Bonus: Cold Fusion Gelato | Newport RI A personal favorite - you wont be disappointed with their crafted lattes and specialty gelato. Pile on as many flavors as you wish and enjoy the inspired tastes of Italy 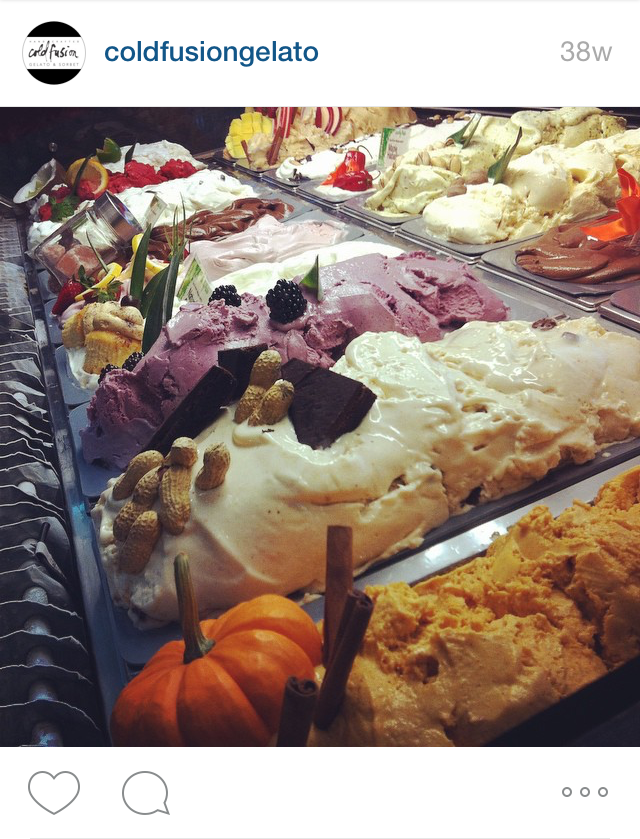 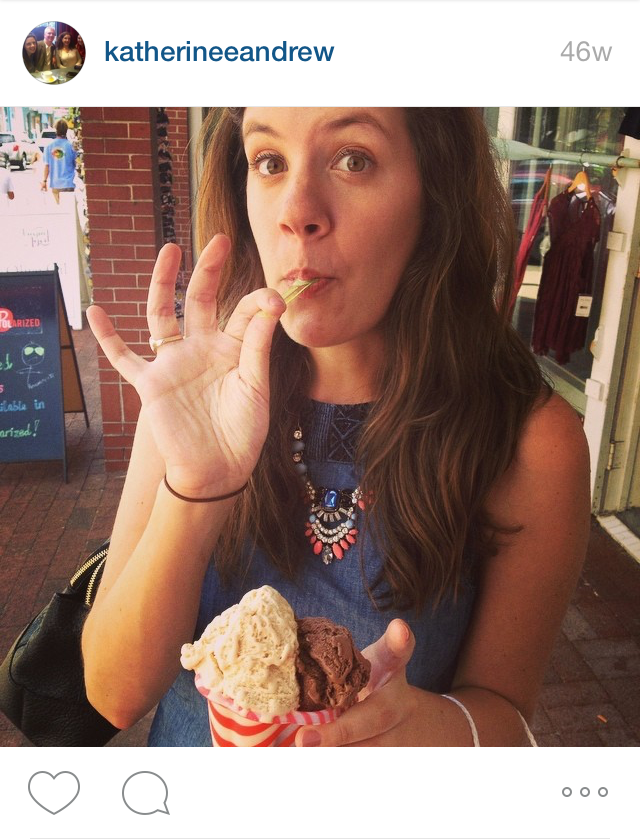 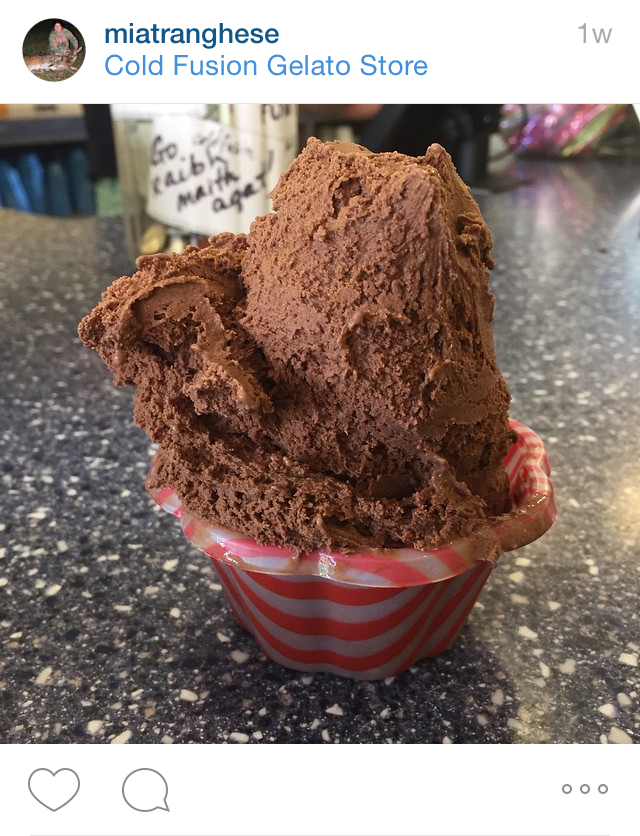